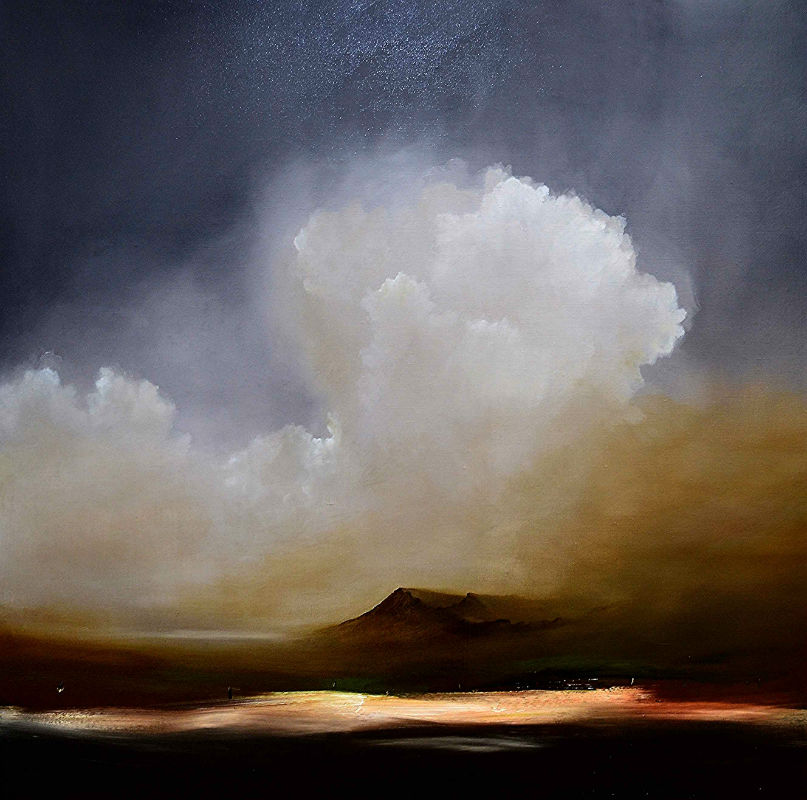 Miodrag Jankovic is a son of a migrant family who sought a better life in a foreign land. This did not turn out to be a better life for a teenager who was brought up on a diet of adventure playing amongst early Roman architecture, gypsy music, a colourful country and even more colourful characters, full of passion for life. Instead he was confronted with conservative lifestyles in endless suburbia, constantly subjected to racism and bullying.

It was these elements that were the starting paint of self expression through painting and drawing. Fast forward to 2000 and three children later Miodrag and his family moved from Melbourne to the Mornington Peninsula where he paints fulltime and plays music as his favourite past time.